Established in the 1940s, Etosha Fishing Corporation is a leading player in the Namibian fishing industry and considered to be one of the foremost round can production facilities in the world. The company subscribes to the vision "excellence
in food processing" and operates under HACCP compliance and EU Accreditation. Products also comply with NRCS and NSI regulations and standards.

Etosha Fishing is the Namibian home of the iconic Lucky Star canned pilchard and also cans Namibian horse mackerel under its own Efuta Maasbanker brand.

We are particularly proud of our success as an award winning manufacturer.

Etosha Fishing Corporation announces the appointment of Nezette Beukes as its new Managing Director (MD), effective 1 January 2020. Beukes held the position of Financial Director at the company from 2015 and has been acting in the position of MD since the resignation of its former MD Pieter Greeff in... Read More

Find out more about EFUTA 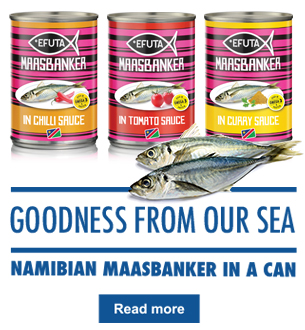 We are a proud member of 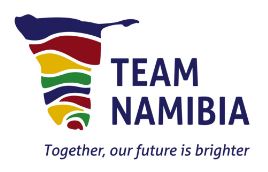 Goodness from the sea